ARCHUTAH was created in 2004 as a place for notable projects and news related to architecture in Utah. The lofty goal is to promote and encourage the thoughtful design of the built environment. The not-so-lofty goal is to have a place to put all of my photos from somewhat regular architecture field trips.

The website was born out of a desire to document interesting projects from the past that I couldn’t find or didn’t know very much about. It quickly became a way for me to demonstrate how much exciting architecture there is in Utah. I regularly see Utah architects featured on my favorite architecture/design websites—as well as Utah projects designed by world-renowned architects based elsewhere.

I hope that, by promoting what I feel is interesting work, people will think more about architecture, which will hopefully result in better cities and a better quality of life. If all that doesn’t work out, it’s still a lot of fun. 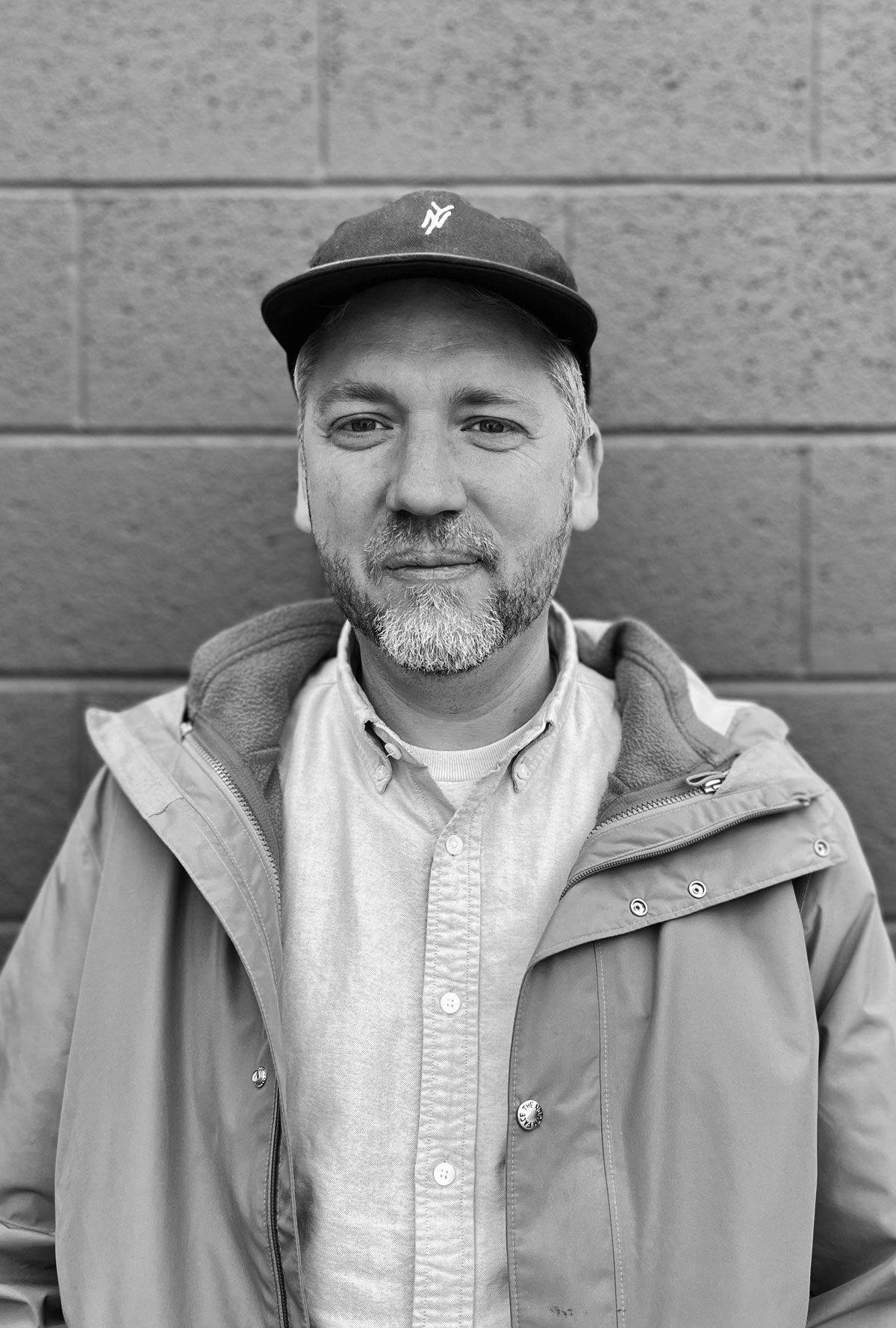 Rich has a BS in Architectural Studies from the University of Utah, an MBA from the University of Utah, and a Master of Architecture from Columbia University. He started the website archutah.com in 2004 when he was frustrated that no one could tell him much about the only Frank Lloyd Wright house in Utah. Past design clients include Netflix, Google, Daimler, Coca-Cola, GE, and T-Mobile. His work has been featured on Buzzfeed, Hypebeast, Wired, The Wall Street Journal, and Fast Company. 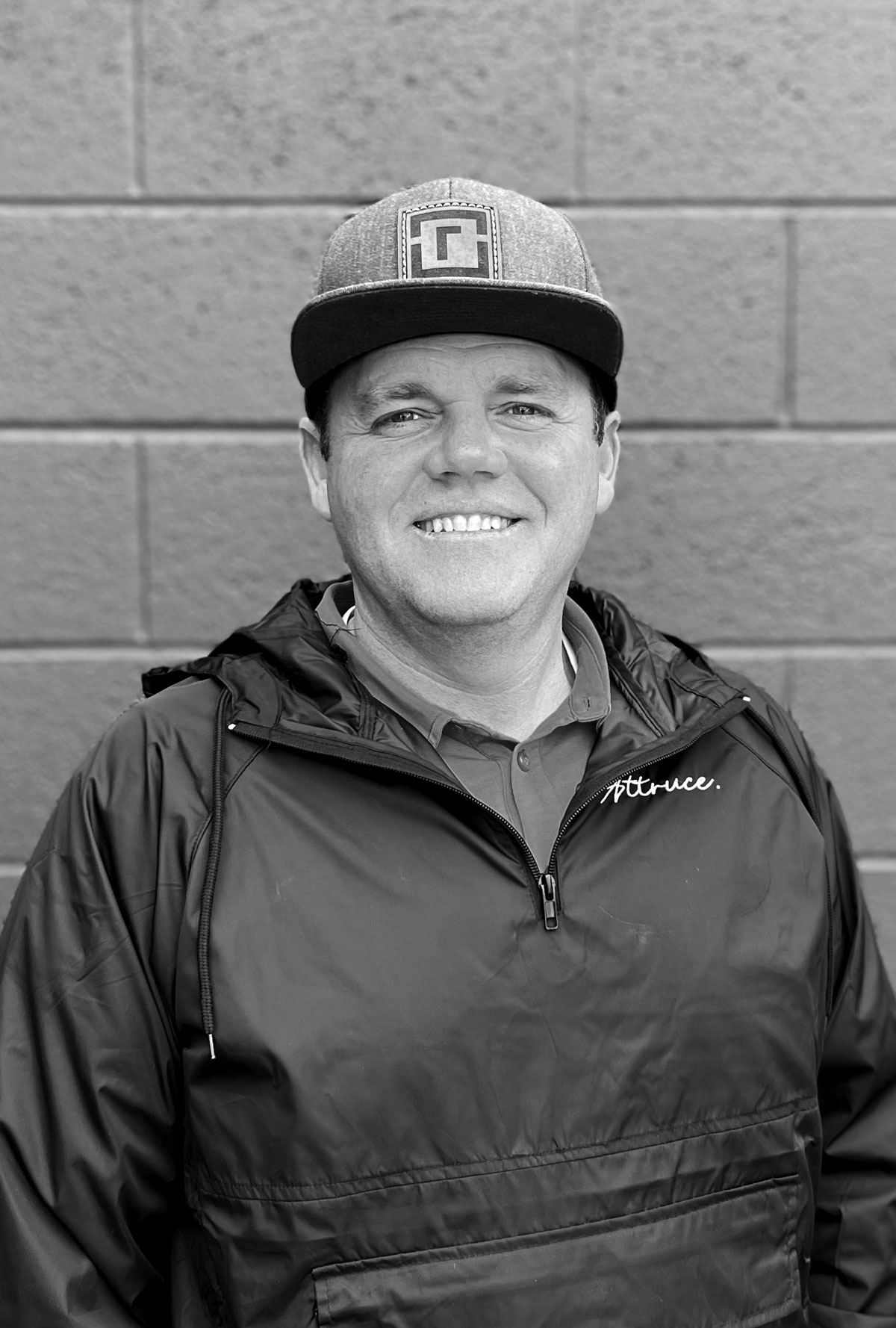 Tom has nearly thirty years of experience renovating, managing, and selling properties in the US and the UK. One of the highlights for him has been renovating a six-unit Spanish villa in the Eccles Historic District in partnership with the Ogden City Redevelopment Department. He has also served on the Ogden Landmarks Commission for more than 15 years, including being the Commission Chair. He has a BS in Business Administration and Finance from Weber State University. 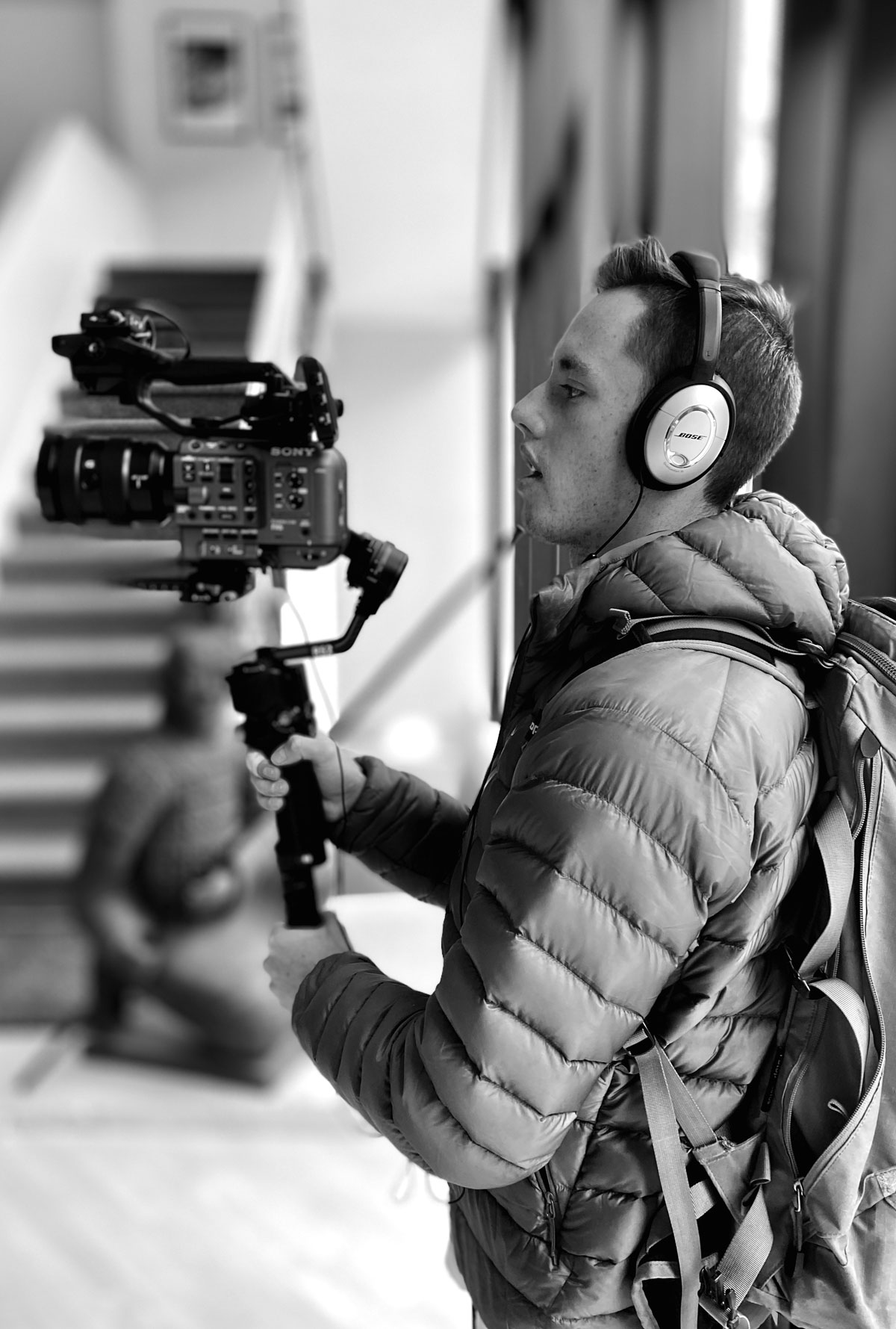 When Keston was very young, he was bored at a family gathering and decided to learn about photography. He has been working on his craft ever since. There is a lot that he loves about what he does. He loves technology (He was using drones before most people had even heard of them) and the visual arts, but his real passion is combining the two and using them to tell inspiring stories. His past clients include eBay, Trek, NordicTrac, ProForm, Entertainment Tonight, and Evolv.